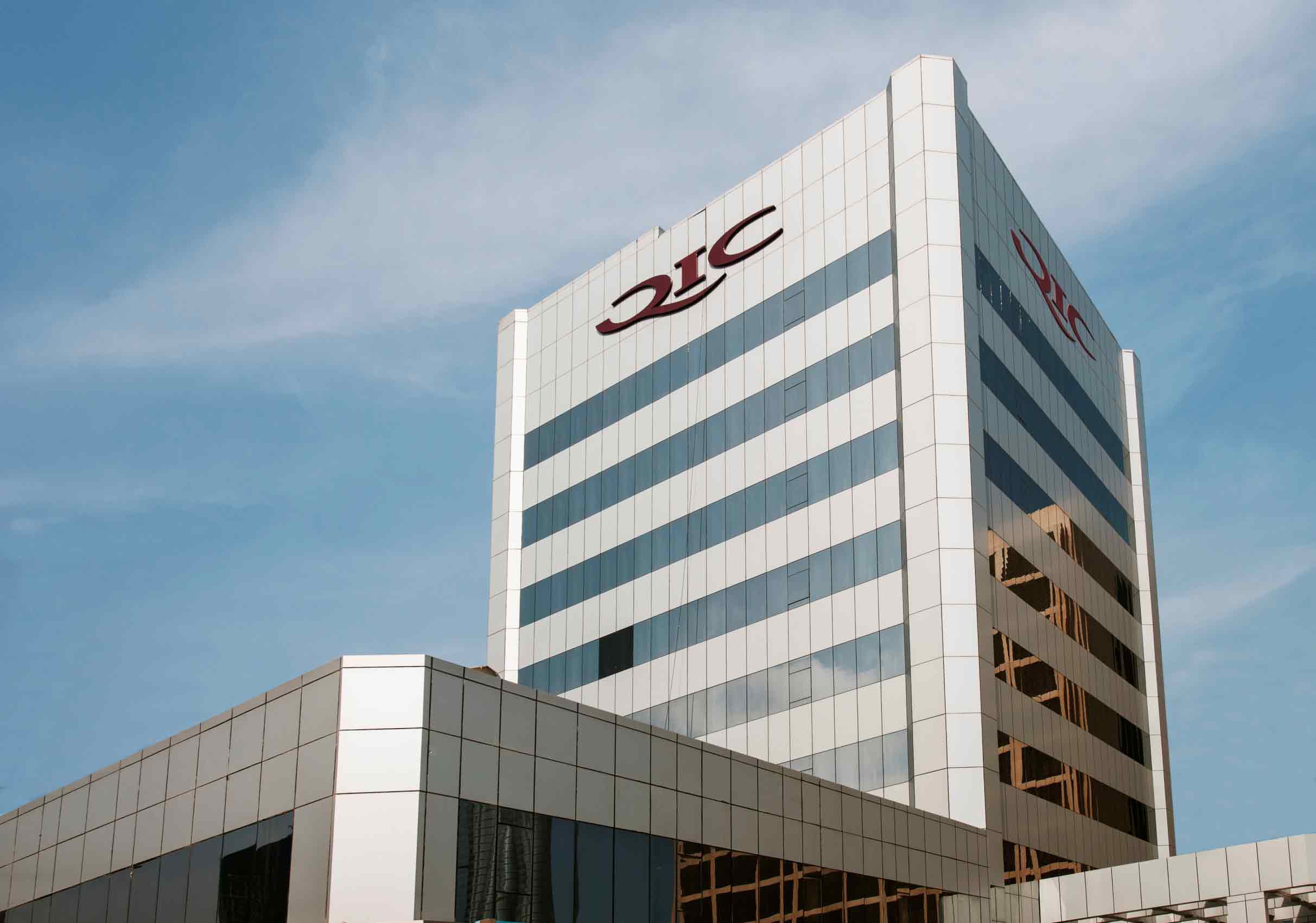 Qatar Insurance Company (QIC), the leading insurer in Qatar and the MENA region yesterday announced its financial results for the first nine months ended September 30, 2017. Following a meeting of the Board of Directors, which was presided over by Sheikh Khalid bin Mohammed bin Ali Al-Thani, Chairman & Managing Director of the Board of Directors, the Board approved the financial results.

2017 is set to be one of the costliest years on record for global insured natural catastrophe losses. In addition, (re)insurers were hit by adverse legal changes (the Ogden rate adjustment) in the UK during the first quarter, a continued soft global underwriting environment and politically driven financial markets.

Against this backdrop, QIC Group’s GWP grew by 16% to QAR 8.97 billion compared to QAR 7.73 billion for the same period of the previous year. Premium income from the countries involved in the political standoff with Qatar does not represent a material portion of the Group’s revenues.

Like the entire global (re)insurance industry, QIC has been impacted by hurricanes Harvey, Irma and Maria (HIM) in the third quarter of 2017. According to Morgan Stanley, insured market losses could exceed USD 100 billion, making the quarter the costliest ever for insurers and reinsurers. Through Qatar Re and Antares’ Lloyd’s syndicate 1274, QIC has had a sizeable exposure to these events which resulted in net losses of about USD 174 million. With the expected upward market revision in reinsurance premium rates, the well-capitalised international operations of QIC Group are poised to benefit with an opportunity for profitable growth.

These losses are well within QIC’s risk appetite and the expected range for the respective exposures. Their combined impact did not affect QIC Group’s solvency from a regulatory, ratings or internal capital adequacy point of view. For QIC Group, HIM is an earnings event only.

QIC, like its industry peers, believes that there is still material uncertainty associated with the company’s loss estimates given the nature, magnitude and recency of these loss events. The estimate is based on a preliminary analysis of the company’s exposures, the current assumption of total insured industry losses and preliminary information received from certain cedants to date.

The nine months performance was also materially affected by the UK Government’s decision to drastically cut the Ogden discount rate, which shook up the UK motor insurance market, with an expected industry-wide reserving hit of over USD 10 billion. As previously stated QIC Group has a major underwriting footprint in the UK and decided to strengthen its motor reserves by USD 31 million. Further changes to the Ogden rate are under discussion in the UK and could lead to favourable reserve adjustments with a positive bottom-line impact.

Despite diplomatic and other economic turbulences in the Middle East, QIC Group’s globally diversified investment portfolio generated net investment income of QAR 798 million in the first nine months of 2017 (as compared to QAR 632 million in the same period of 2016).

QIC has a long and proven record of cost efficiency and consciousness. During the reporting period, the implementation of additional effective cost control policies, in combination with an accelerated pace of work process automation resulted in an improvement in the administration expense ratio to 6.6% against 8.5% during the same period in 2016.

Mr. Khalifa Abdulla Turki Al Subaey, Group President & CEO of QIC Group commented: “The financial results for the first nine months of 2017 demonstrate QIC Group’s resilience under conditions of severe market stress. In view of our significant global footprint and exposure as well as the ongoing diplomatic and economic concerns in the Gulf region, our financial performance is robust. The Group’s well-diversified franchise has proven able to tackle the challenges of the marketplace. The adverse impact of these events will be limited to our earnings, with QIC Group’s strong capital position remaining unscathed.”

Offering an outlook for the remainder of 2017, Mr. Al Subaey continued, “In the wake of the third quarter’s natural disasters, our well-capitalised international operations are poised to benefit from the expected upward market revision in reinsurance premium rates. Meanwhile, we conduct ‘business as usual’ in our Qatari home market and in other Middle Eastern countries, despite the geopolitical and macroeconomic challenges in the region.”

Standard & Poor's (S&P) confirmed its ‘A-’ issuer credit and financial strength ratings on QIC, with a stable outlook.
Read More