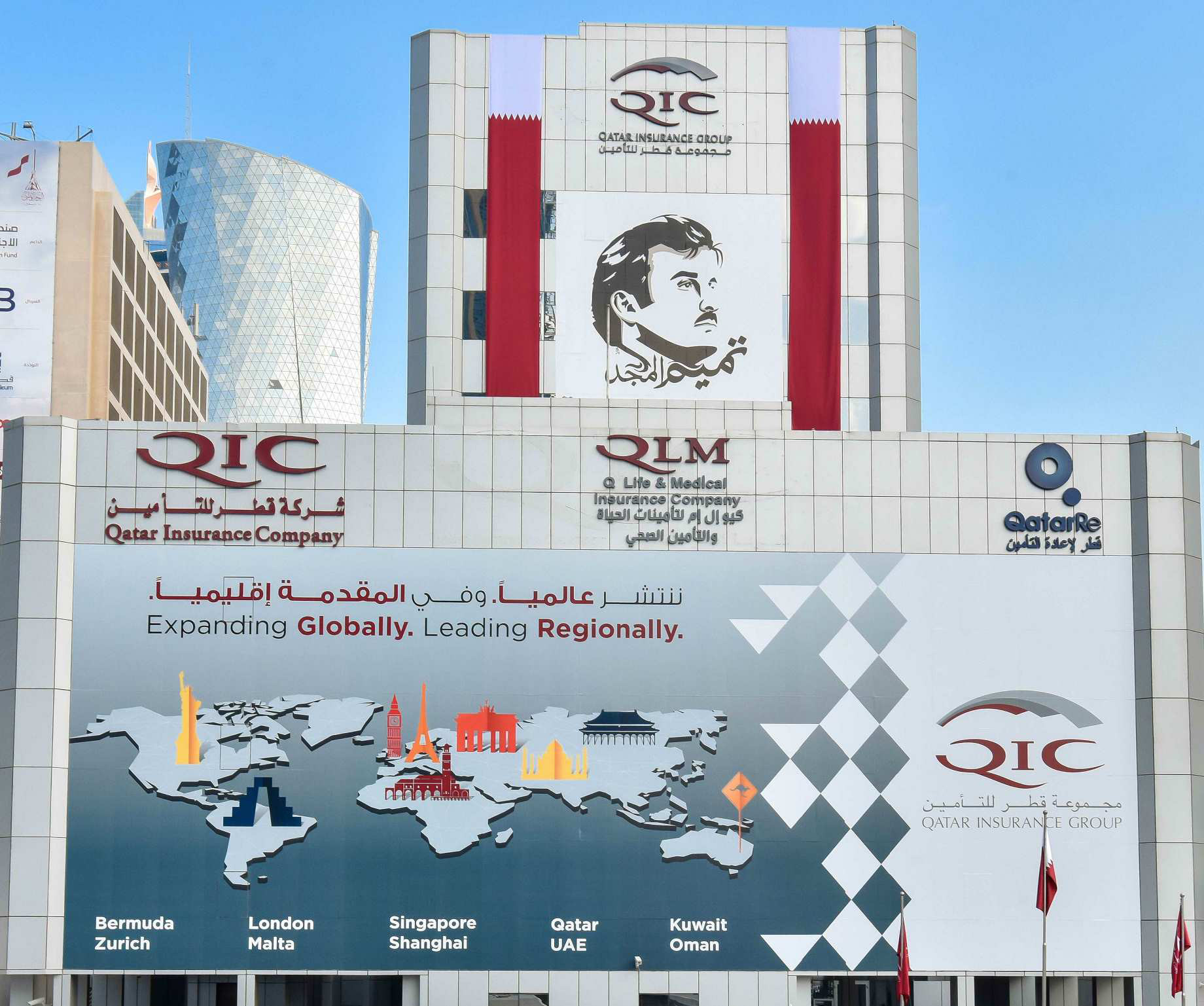 Qatar Insurance Company (QIC), the leading insurer in Qatar and the Middle East North African (MENA) region reported a net profit of USD 63 million in the first quarter of 2018. The MENA markets continued to generate stable premium growth at consistent underwriting profitability, despite unabated political headwinds. QIC’s international operations further expanded in select low volatility lines of business such as motor insurance. Including reserve additions related to some older contracts in discontinued segments of business and a general strengthening of the company’s reserving governance, QIC reported a combined ratio of 101.6% in the first quarter of 2018. On a normalized basis, excluding any prior-year reserve developments, the underlying combined ratio came in at a healthy 98.5%.

Commenting on the financial performance for Q1 2018, Mr. Khalifa Abdulla Turki Al Subaey, Group President & CEO of QIC Group stated, “Our growth and underlying technical performance in the first quarter of 2018 demonstrate that QIC is on track to shifting its underwriting focus to lines of business with lower volatility. This shift reflects both our medium-term global industry outlook and a strong commitment to differentiate ourselves through innovative products and services in personal lines.”

He further continued, “The Group’s outlook for the remainder of the year is cautiously optimistic. Political challenges continue while the prospects for a meaningful hardening of global reinsurance and specialty insurance markets remain subdued. Having said this, the agreement we have entered into with Markerstudy earlier this year, will, subject to regulatory approvals, further accelerate QIC’s repositioning in international markets by adding lower volatility book of U.K. motor insurance business with predictable and long-term profitability.”

In Q1 2018 QIC continued to expand across its key geographical markets, lines of business and client segments, translating into a growth in gross written premiums (GWP) of 15% to USD 976 million.

Key contributors to the reported growth were the Group’s international carriers, namely Qatar Re, Antares and QIC Europe Limited (QEL), in addition to its Life and Medical insurance subsidiary, QLM, headquartered in Doha, Qatar and other regional operations. The Group’s international subsidiaries in Bermuda, the UK and Malta accounted for approximately 73% of QIC’s total GWP, compared to 69% in the first quarter of 2017.

The Group’s net underwriting result decreased to USD 32 million compared to USD 49 million for the same period last year. QIC recorded negative reserve developments on some older contracts in areas of business that are no longer within the company’s risk appetite. QIC also adopted a strengthened reserving governance and philosophy, resulting in a more cautious view of ultimate loss projections and a slower release of prior-year IBNR reserves.

Including reserve additions, QIC reported a combined ratio of 101.6% for the first quarter of 2018 compared to 99.1% in Q1 2017. On a normalized basis, excluding any prior-year reserve developments, QIC’s combined ratio came in at a healthy 98.5%.

Overall, the Group’s net profit for Q1 2018 stood at USD 63 million as compared to USD 83 in the same quarter last year.

During the reporting period, QIC has vigorously maintained its focus on streamlining operations in order to further improve its operational efficiency, ensuring that the administrative expenses remained flat for the reported quarter. At Q1 2018, the administrative expense ratio for its core operations came in at 5.6%, down from 8.5% in the same period of the previous year. The Group’s ongoing endeavor towards process efficiencies and automation continued to yield fruit.